Judit studied Biotechnology at the University of Barcelona. As an undergraduate student, she joined in Cell Signalling and Cancer department at IBMB- CSIC at Scientific Park of Barcelona in the field of Breast Cancer research, where she stay until finishing the Master in Biomedicine.
During the university years, did also a Master in Bussines Direction and Administration (MBA) wich allow her work as Project Manager in Hospital Sant Pau with the idea of developing a project that will end up being a start-up in the field of cardiovascular diseases.

Judit is now working as an Administrative and Manager in a food quality control company in Barcelona. Joined the Innovation Forum Barcelona branch in April 2019 because she is particularly interested in synergizing cademic/public research with the industry. 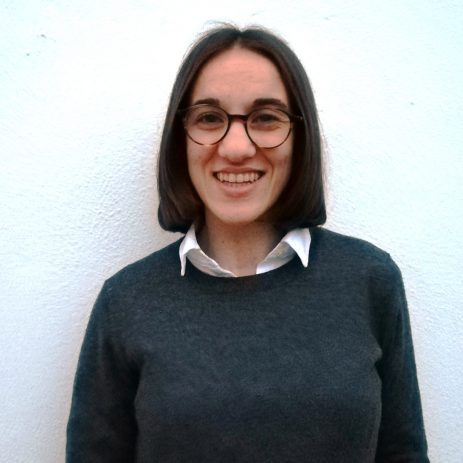 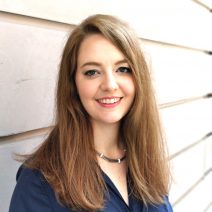 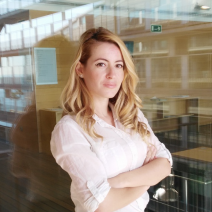 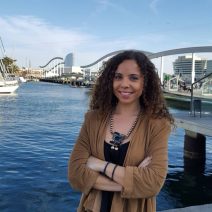 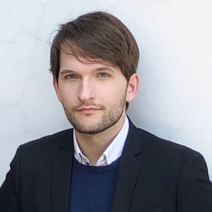 View profile
We use cookies to ensure that we give you the best tailored experience on our website based on your preferences. By continuing to use our services, you are giving us your consent to use cookies. Learn more here.
I agree